about the power of prayer

I received the ‘GROCERY LIST’ as a forwarded message and thought to post it here because it gave me food for thought with regards to the power of prayer and the weight we give to it. 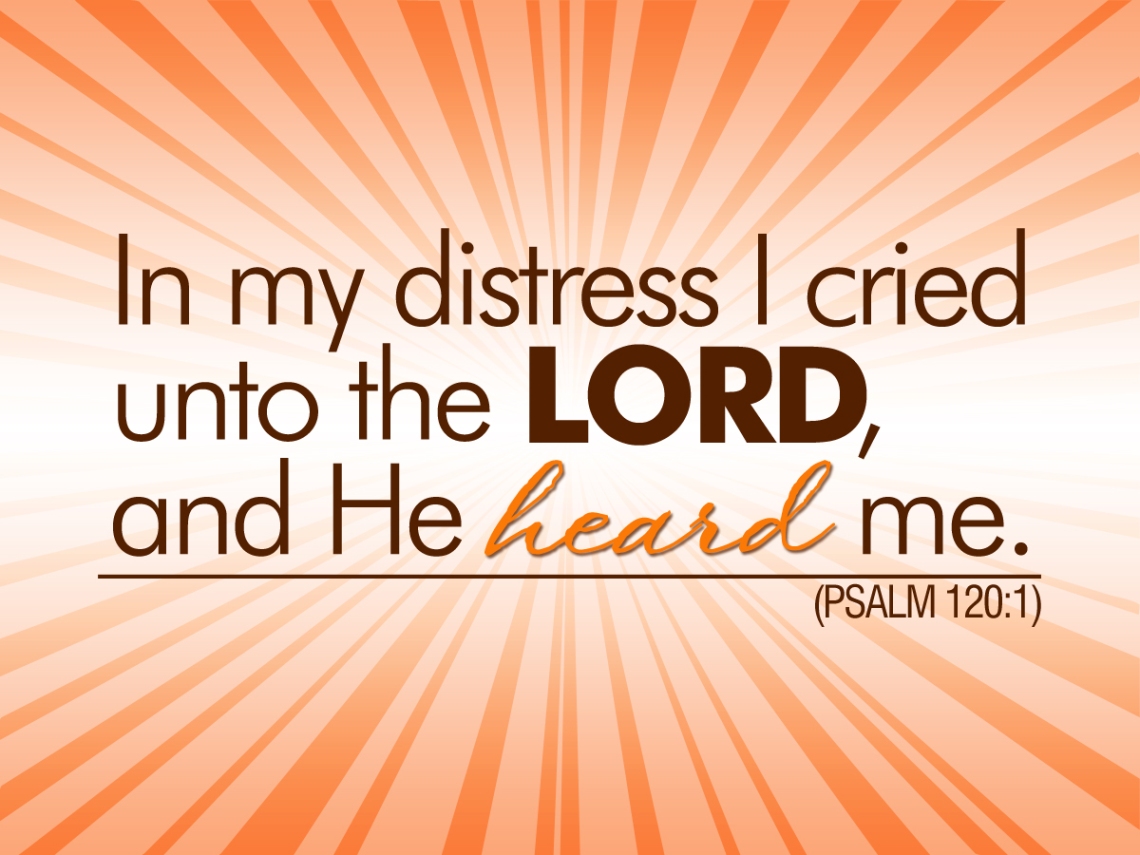 Thank you to the kind friend who forwarded this message to me.

Injustice anywhere, is a threat to justice everywhere